The Physiospect can be used with children and animals. 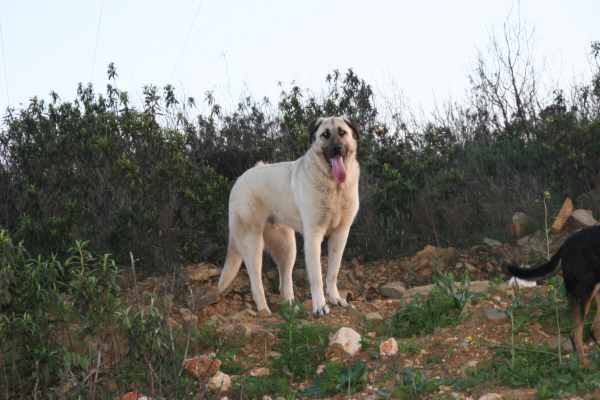 Rudi was treated successfully for a chest condition. 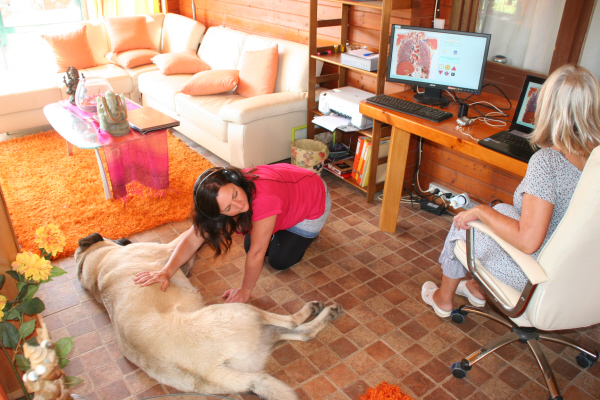 Several therapists have reported outstanding success in treating animals. The cat, Hanuman, was obviously very ill. He was taken to the vet, where a blood test established that he had HIV. (He had been attacked by a wild cat).

The vet stated that there was nothing that he could do, the cat was suffering and obviously had only a very short time left to live. So the vet suggested that the best thing for Hanuman would be to put him to sleep.

But Hanuman's owner loved him so much, she did not want to do this, but instead put him on the Physiospect. With only a couple of therapy session, Hanuman immediately improved. He lived for another 4 years.
Animals and children respond exceptionally well to the Physiospect treatments.
Probably because nobody has told them that "it can't be done". 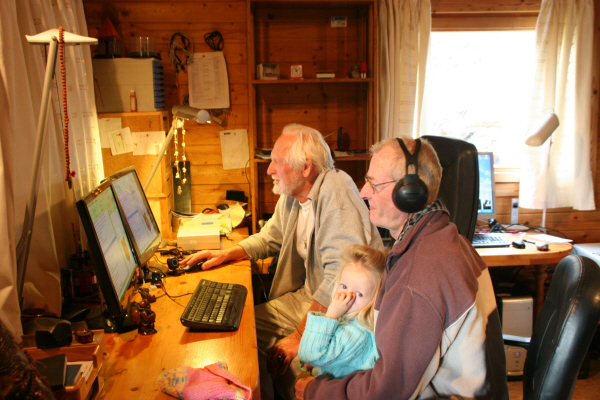 In our training program we teach you how to
diagnose and treat small children and animals.