We are PHYSIOSPECT World Distributors 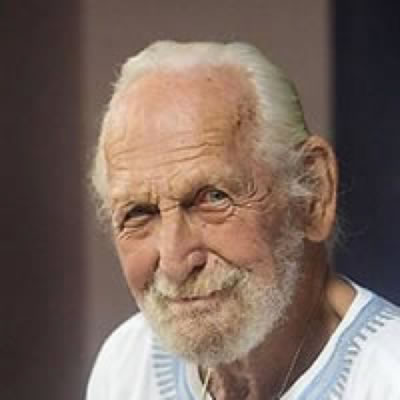 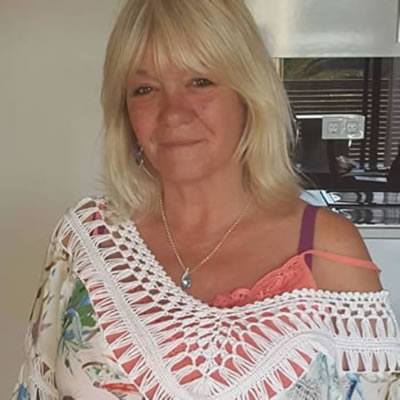 We are located near Lagos in Portugal.
For the past 27 years we have run a detox retreat in the Algarve, with
juices - yoga - meditation and alternative therapies.

In a meditation session, many years ago, Frank (one of the co-founders of Moinhos Velhos), had the vision that his therapy room was full of electronic equipment. This was surprising as he was primarily a hands-on therapist.

Over the years we have collected a number of electronic units. We already had the Mora, we added several Copen radionic units. The ACTS, we got the God Box, the QXCI/SCIO which we used for around 10 years, and others.

Then along came the Physiospect. 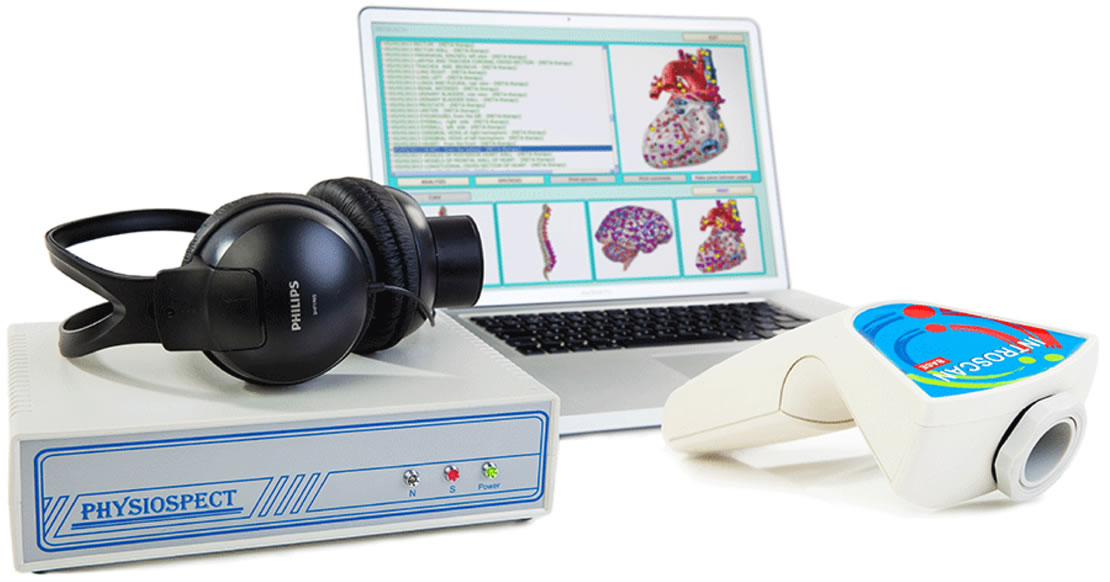 The Physiospect was exactly what we had been looking for.
On the computer screen you can see the changes happening.
Frank originally wanted the Physiospect for his ego. To be able to prove to the detox clients how effective the fasting and detox program was. But already on day one, straight back from Moscow, miracles were happening

After several trips to Moscow, we became an International Physiospect Distributor.

For several years Frank and Janni, as well as operating the fasting and detox programs at Moinhos Velhos, facilitated these programs at the Sivananda Ashrams in India and Canada. But today, with an excellent and well trained crew for the fasting programs, we are retired from these.

The Physiospect is our passion. 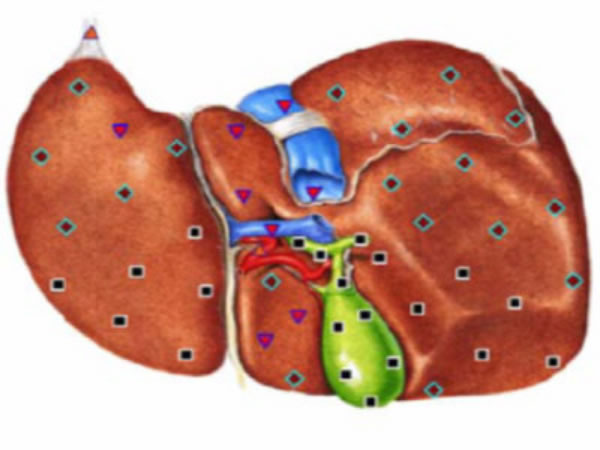 This is a picture of a lung before therapy. The black squares indicate heavy stress. 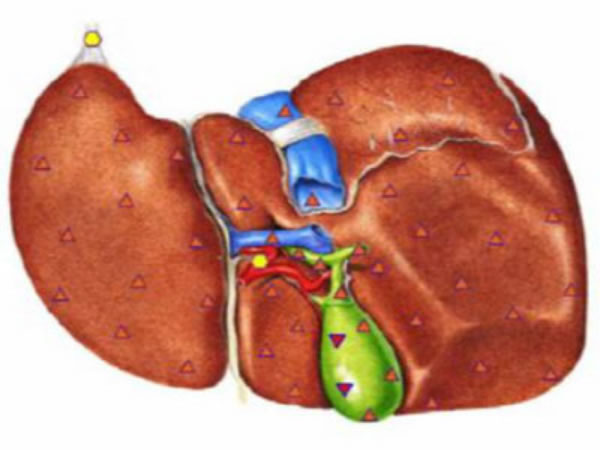 This is the lung after Meta therapy. The red triangles pointing upwards shows a healthy lung.

Both Janni and Frank have had some extraordinary experiences with the Physiospect. Janni has a medical background and was initially very sceptical of the Physiospect. However after a trip to the medical doctor, who was unable to identify her problem nor do anything about it, she had a session on the Physiospect.

The next day the problem was gone. Janni has specialised in detecting hidden bacteria & viruses and eliminating same. This nobody else can teach you.

Frank consider the Physiospect his lifesaving equipment. In the early days of the unit, he had a 25-year-old knee problem. The kneecap would frequently pop out, and the pain was excruciating. He was given a 50-50 chance of a successful operation. Not good odds. He really did not believe that it would do any good, but as he had the equipment, he started treating the knee with the Physiospect.
Nothing to lose.
OK, it did take some time, but the last time the knee popped out was about 10 years ago. 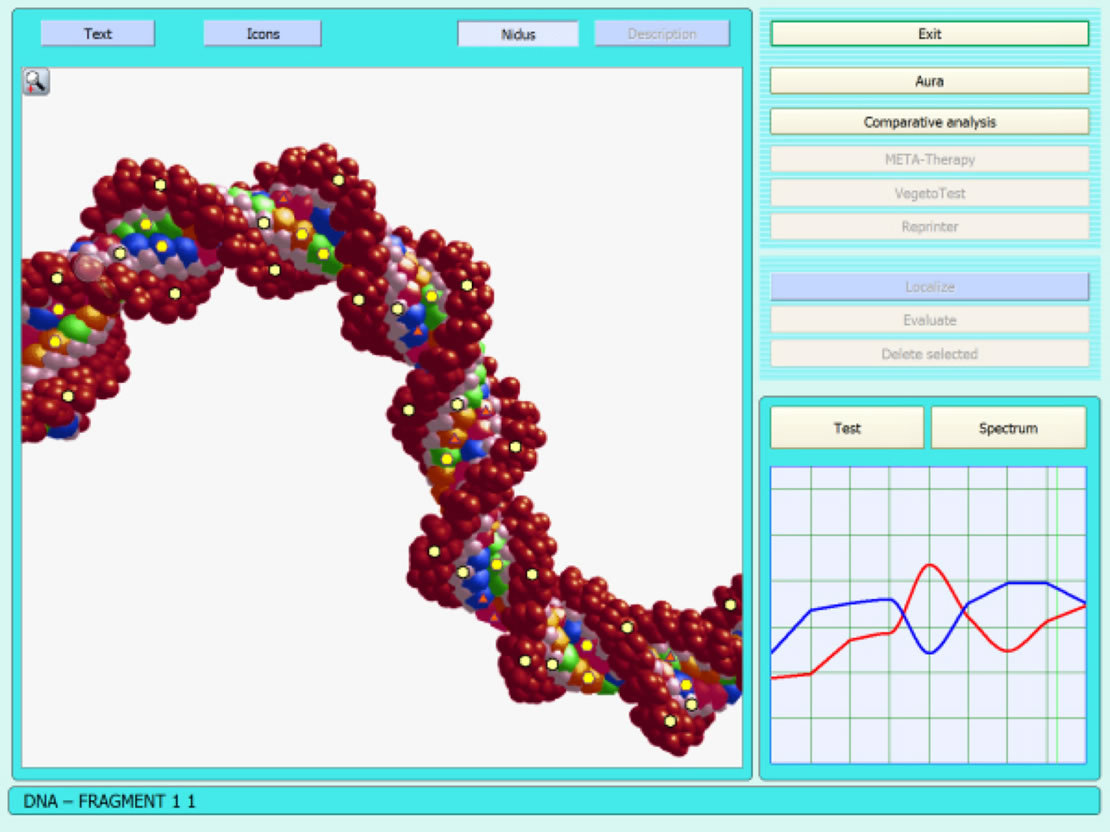 Lately, Frank has been working more with Chromosomes and DNA.

We have an exclusive data base of the Chromosomes and all the diseases connected to the various Chromosomes. This is extremely important in determining any inherited pathogens, and to eliminate these in the chromosomes.

This data base is an exclusive to us, and is only available to our clients.

DNA or deoxyribonucleic acid is a long molecule that contains our unique genetic code. Like a recipe book it holds the instructions for making all the proteins in our bodies.

The potential in changing the DNA reads like science fiction. We have almost 200 DNA’s listed in the Physiospect.  If we can change the structure of the DNA we can potentially change how the DNA makes new cell, and thus eliminate diseases.

This is very much in the early stages, we make no claims, but we are having some success in eliminating various pathogens, including cancer.

There are no specific manuals for the DNA, but we will teach you how we do it.

Both Janni and Frank are passionate about training. You don’t need a medical background or any other specific health education to use the Physiospect. This is advantages, but is not necessary. 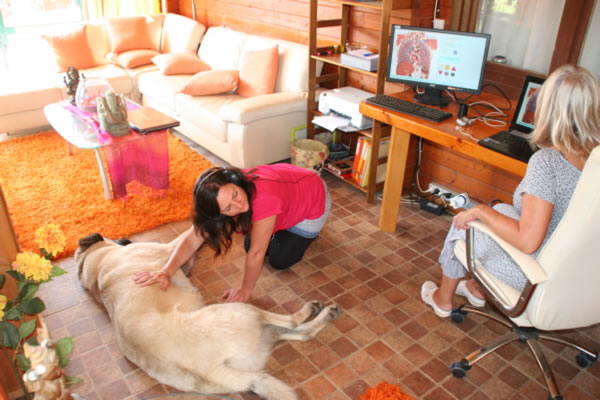 We also teach you how to treat children and animals.

We do not offer our training to anyone with a fake unit.

The unit might look the same as the Physiospect,
but certain vital information can’t be copied.

It might claim to be new and revolutionary, Some distributors further claim that their unit comes from Russia. Actually they are manufactured in China. Therefore they are cheap. But they do not work.

It is like taking a pain killing pill. The pain temporarily goes away.

The pill does not solve the problem. THE PAIN COMES BACK.